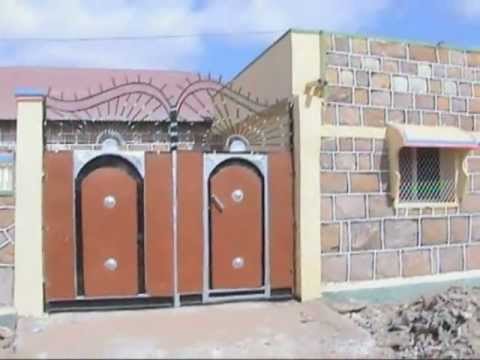 A recent ENR article reported that the Sub Contract Work Definition industry unemployment rate declined in August to 16.5% which is the lowest in eight months. This was a relatively large improvement over the 18.2% rate for July; however, this is still over twice the 8.2% rate from last year. The funny thing about these numbers is that they were not seasonally adjusted and we all know that the employment rate in construction is more seasonal than ticket sales at the Six Flags water park.
Ok, maybe not that seasonal, but there is certainly significant seasonality in overall construction unemployment and for ENR to disregard this is a bit on the amateur side. Heck, they might as well be writing a below table shows construction unemployment for the last thirteen months and seasonality is certainly evident.
Construction Unemployment Rate, past 13 Months
2009
Month / Rate in %
August 16.5
July 18.2
June 17.4
May 19.2
April 18.7
March 21.1
February World Landscape Architecture Awards 21.4
January 18.2
2008
December 15.3
November 12.7
October 10.8
September 9.9
August 8.2
Note: Rates are not seasonally adjusted.
Source: U.S. Dept. of Labor Bureau of Labor Statistics
Another little confusing report was that the construction industry lost 65,000 jobs in August which was better than the 72,000 lost in July but certainly far from an increase in overall construction employment. Now, I’m not a genius, but I do find it a bit hard to believe how you can lose jobs in an industry and yet the unemployment rate decreases. This is hard for my idle mind to understand. It seems like the only way for that to happen is if the total number of people in the construction industry, either employed or not, decreases. Which I suppose is possible (and maybe even probable) if folks decide to bail on construction entirely to become massage therapists or something, but I certainly think it should be made clear somewhere in the article.
There is also some speculation from not only myself, that ENR may try to sugarcoat the employment data in an effort to avoid panic from sponsors and advertisers of the magazine. Plus, since they are a very popular industry magazine, they probably prefer to go light on the doom and gloom. I would.
Oh well, we’ll see what happens, I suppose. But the reality of this situation is probably not as bright as some may lead you believe.