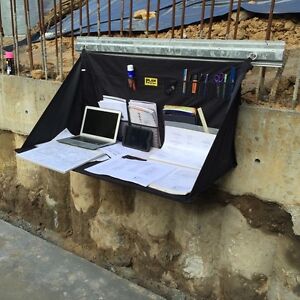 Many facilities managers and owners have awareness of the fact that the facilities they look after use carbon in their operation, but how many know that a huge amount of carbon has been embodied in the building during its The Spruce Home Repair? The actual “whole life” carbon calculation for a building is both complex, and fraught with variables, some of which are obvious and some not so obvious. However HM Government wants the UK construction industry to look at this issue and work towards improvements.
In making its final report, the Low Carbon Construction Innovation & Growth Team makes two major recommendations relevant to the carbon embodied during the construction process. The first recommendation, is that the Treasury is advised to introduce into the Green Book the requirement to carry out a whole life (embodied + operational) carbon survey. This will then be factored into feasibility studies based on a realistic price for the carbon.
The second recommendation is that the construction industry is advised that it should come to an agreement with Government on a standard method of measuring the carbon embodied in facilities. This measurement can then be used as a design tool, and for the scheme appraisal purposes.
Both of the above recommendations could be seen to be inter-dependent. Both are noble aims in themselves, but really it is how achievable are they?
There is no current method for measuring embodied carbon, although there are guides such as ‘Embodied Carbon – the Inventory of Carbon and Energy’ from Bath University. But the variables that could (and should) be taken into account know no bounds. This makes it very difficult to compare a sheet of mild steel manufactured in Sweden with a more modern system, with a similar sheet from China with inefficient and dirty manufacturing, which is then shipped thousands of miles to a Fmb Complaints site in Western Europe? This is just one example of a question which would need answering.
Where is the incentive for the industry to produce a “carbon budget” for a project that is low on carbon but high in cost? Where is the incentive for the Treasury to enforce a system that does not exist and is likely to be far more complex than a simple checklist? None of this has been translated into Government policy and despite the desire to be “the greenest ever” will this Government follow through? Actions speak louder than words, so let’s wait and see!