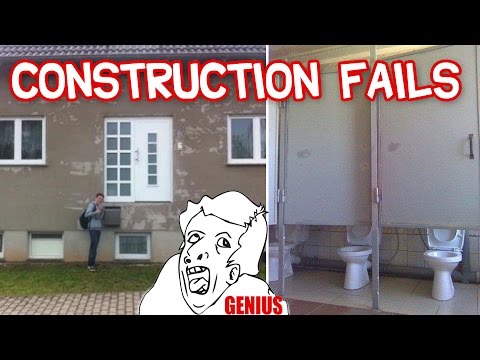 Perth, Western Australia has been changing a lot in recent years. The population has risen considerably and now stands at close to 1.7 million. It’s no longer a “big country town,” as so many people used to describe it in the past, but a substantial, bustling city in its own right.
This recent growth of the city has been primarily due to the ongoing “commodities boom” in which huge quantities of the state’s natural resources are transported to the rapidly developing economies of China and India.
There are several big mining projects in the north of the state. While some of these projects’ employees live in nearby towns, many remain in Perth. These often quite young FIFO (“fly in, fly out”) workers can earn huge money and are sometimes derisively referred to as “cashed up bogans.”
As well as big population and demographic changes, there’s been an amazing amount of demolition of old buildings and construction of new ones. If you drive through the suburbs you really notice it. There hardly seems to be a street that isn’t undergoing at least some change. In some of the outer suburbs you are stuck by the sheer number of large, gleaming “McMansions” that have been completed.
While the central business district isn’t quite as big and busy as, say, Beijing’s, the Perth skyline is definitely changing apace. The Equus luxury apartment complex is one of these new structures. It dominates an entire block in Industrial Electrician Red Seal Study Guide the CBD, dwarfing the Town Hall clock tower at the corner of Hay and Murray Streets. It also looms over the Medina Executive Barrack Plaza Hotel, which itself was built in recent years and used to dominate that part of the city.
But the two building sites that seem to capture best what is happening in Perth are the old Perth Entertainment Centre Progressive Payment Certificate and the new Perth Arena, both located between the railway line and Wellington Street in the heart of the city.
The “Ent Cent” as it was affectionately known was built back in 1974. It had a capacity of just over 8000 seats and housed many big international shows over the years. World famous bands and artists who performed there included Wings, Eric Clapton, John Denver, David Bowie, ABBA, Elton John, The Police, Dire Straits, Duran Duran, INXS, U2, Celine Dion and Robbie Williams among many others. It remained the city’s premier entertainment venue until it finally ceased operation in 2002.
Now, in 2011, this building is slowly being demolished. If you catch a bus from nearby Northbridge into the Wellington Street Bus Station you go right past it. Every day a bit more of it is gone.
And just as The Perth Entertainment Centre is disappearing bit by bit, only a stone’s throw away the massive new sport and entertainment complex called Perth Arena is taking shape. As of this writing the basic internal structure has been completed, and the outer layers are gradually being added. …